The Führer makes an infamous speech at the Reichstag in Berlin, threatening “The annihilation of the Jewish race in Europe”. The vile public proclamation is seized upon by his fanatical supporters who christen it “The Führer’s Prophecy”.

A sinister plot hatched inside Block 10 of the notorious Auschwitz deathcamp is known only to a handful of the Führer’s cohort as Operation Gesamtkunstwerk. It’s a plan originated by Hitler, Himmler and Mengele and now, eighty years later, it’s finally ready to be actioned by the descendants of the Führer.

As the world emerges from a global pandemic, an encrypted zoom call involving five participants, based across four continents, approves a plan that could have unimaginable consequences for the State of Israel. Chief Inspector Nicolas Vargas of the Buenos Aires Police Department and Lieutenant Troy Hembury of the LAPD join forces with Leah Katz, an elite Mossad agent, in a race against time to try and prevent the unthinkable consequences of Operation Gesamtkunstwerk.

I have always been fascinated by conspiracy theories; the Roswell UFO incident, JFK’s assassination, the moon landings, Princess Diana’s car crash, all come to mind.

But they don’t come much bigger than the one surrounding the apparent deaths of Adolf Hitler and Eva Braun. It’s a highly controversial topic that has generated many books, articles and documentaries and the truth is that, even today, views differ on what really happened.

As a student, I studied Hitler and the rise and fall of The Third Reich at London University, where I completed a degree in History and Modern Politics. Part of my academic research included reading Alan Bullock’s Hitler: A study in Tyranny and Hugh Trevor-Roper’s The last days of Hitler. I always had a gut feeling that Hitler wasn’t the kind of man to take his own life, but then again, there is a great deal of compelling evidence, and eye-witness testimony, to suggest he did. For the purposes of writing the THE COUNTERFEIT CANDIDATE , I went with my gut. I couldn’t help wondering, “What if….”

The basic idea for THE COUNTERFEIT CANDIDATE has been buried inside my head for over forty years but, it took the totally unexpected arrival of a three-month lockdown to turn it into a reality. Like millions of other people, when the virus struck and the world shut down, I lost all my work and found myself at home wondering what to do. I was a television director, with nothing to direct.

So, I decided to finally have a go at writing the story. I had no idea if I was capable of doing it and trust me, when I say, no one was more surprised than me, that the book finally got written. 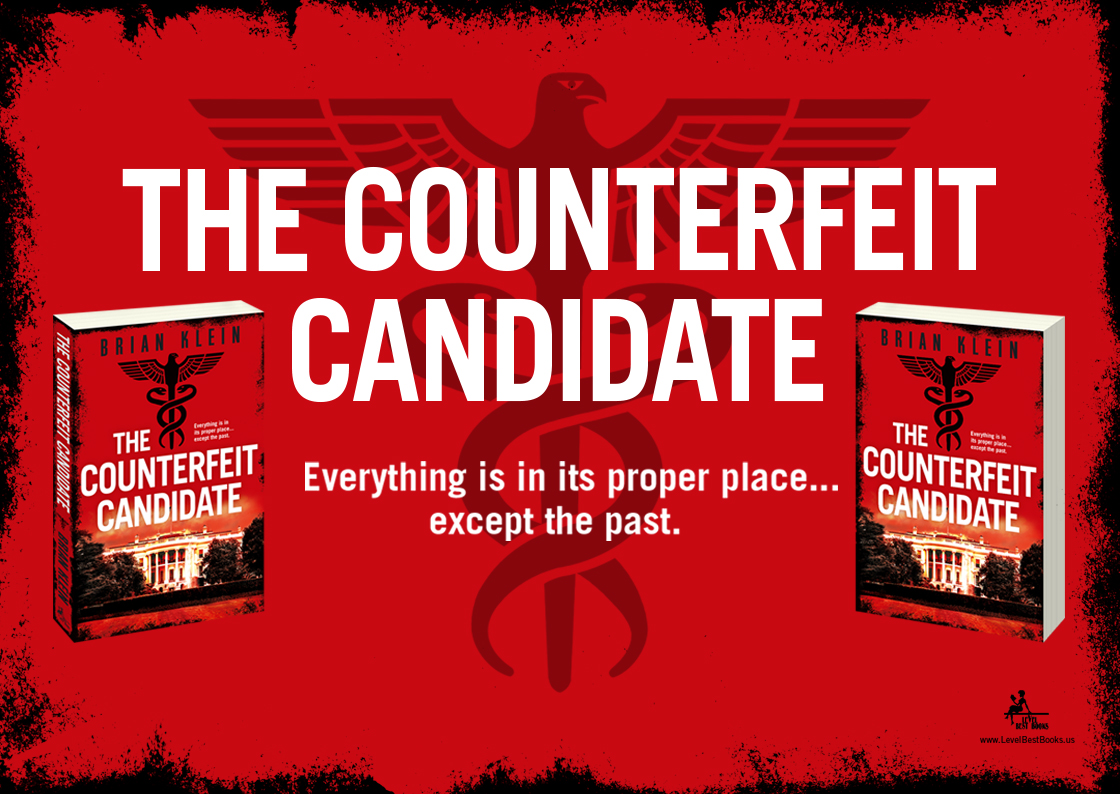 So excited this epic is finally airing tomorrow ni

Really thrilled and amazed to hit 2000 reviews and

Great night at my book launch. Thanks to everyone

I’m so excited about this post as, an idea I’v

Time for the outtakes to be revealed

There has been a problem with your Instagram Feed.

Brian Klein is a novelist and award winning Television Director, with over twenty-five years’ experience in the industry. His work regularly appears on Netflix, Amazon Prime, BBC and Sky.

Amongst his directing credits are twenty-five seasons of the iconic car show, “TOP GEAR” and five seasons of “A LEAGUE OF THEIR OWN ROADTRIP”, Sky One’s highest rating entertainment show. He has also directed two feature-length films for BBC Worldwide and five entertainment specials for Netflix. His debut novel, THE COUNTERFEIT CANDIDATE is a political crime thriller, set in North and South America.

He has shot at some of the most iconic race tracks in the world including Silverstone, Imola, Monza, Ascari, Fiorano and the Motor Speedway in Las Vegas.

He has directed car films in Spain, Italy, Switzerland, France, Germany, Monaco, Dubai and in eight different states across America and holds a current Ivisa.

He has also directed a number of commercial car films involving pyrotechnics, stunt driving and complex choreography, including the 2018 launch of the Jaguar I-Pace for the New York Motor Show and an award winning street tyre viral for Dunlop, which featured three cars reversing backwards at high speed in a multi-storey car park, both of which are featured on the car showreel. 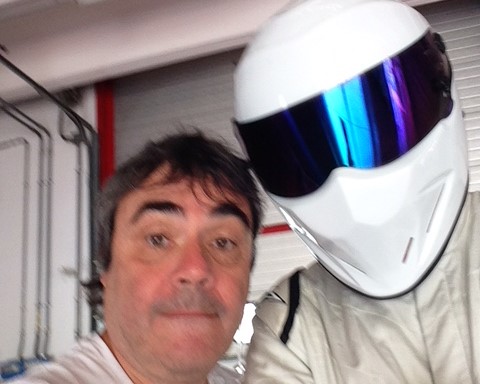 In 2015 and 2016 he directed two US Road Trips for Sky One’s, A LEAGUE OF THEIR OWN featuring JAMES CORDEN, JACK WHITEHALL, FREDDIE FLINTOFF and JAMIE REDKNAPP and two HIT THE ROAD films, one in Europe and one in the States, with Youtube stars JOE SUGG and CASPER LEE, both of which had theatrical releases.

Brian has directed live shows at some of the most famous venues in the world including London’s O2 Arena, Hammersmith Apollo, Wembley Arena, the O2 in Dublin, Sydney Opera House and the MGM Grand in Vegas. 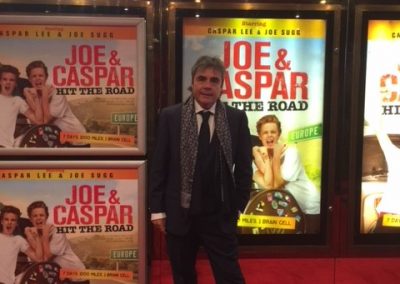 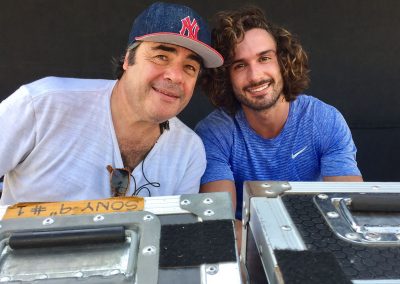 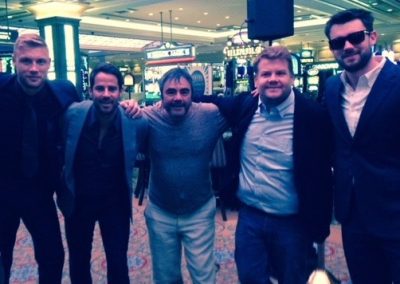 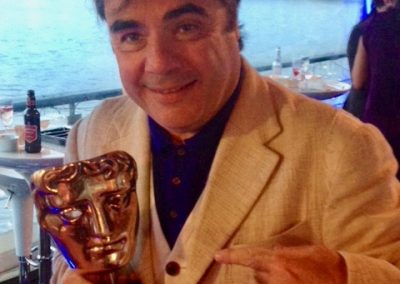 You can email me directly here - email

Or please fill out the contact form on the right-hand side.